Hearing - A Journey Through Life - Part 4

Time to read: 3 mins, not enough time?
Email it for later...

A healthy, young auditory system can detect frequencies ranging from approximately 20 to 20,000Hz. As we mature our ability to hear high frequency sounds can diminish. This is why some companies use machines to admit ultra high frequency sounds outside shops to deter loitering teenagers, as many adults cannot hear the sounds at all! 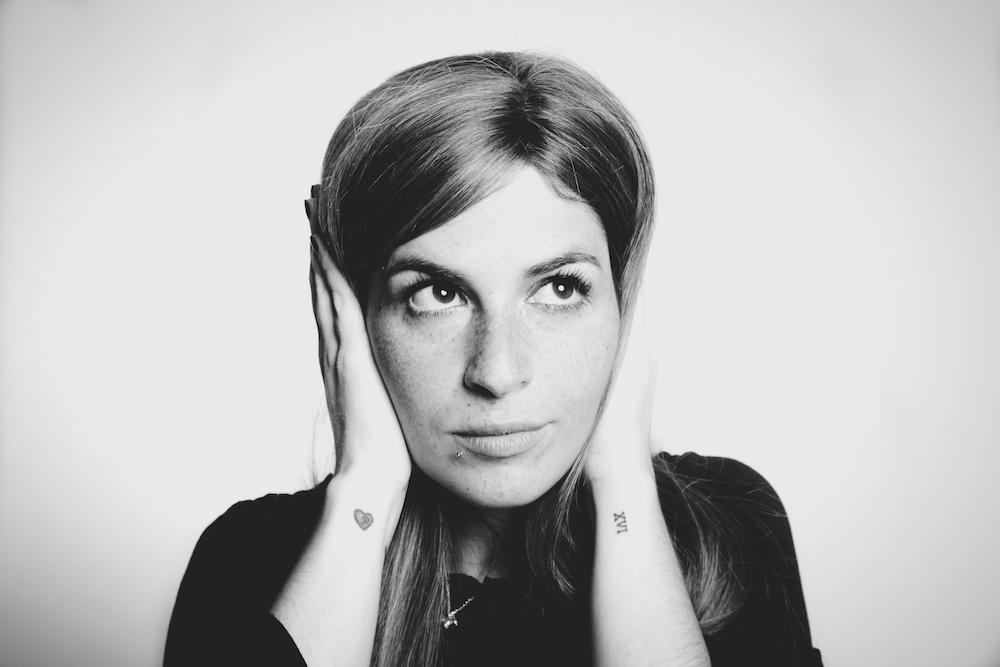 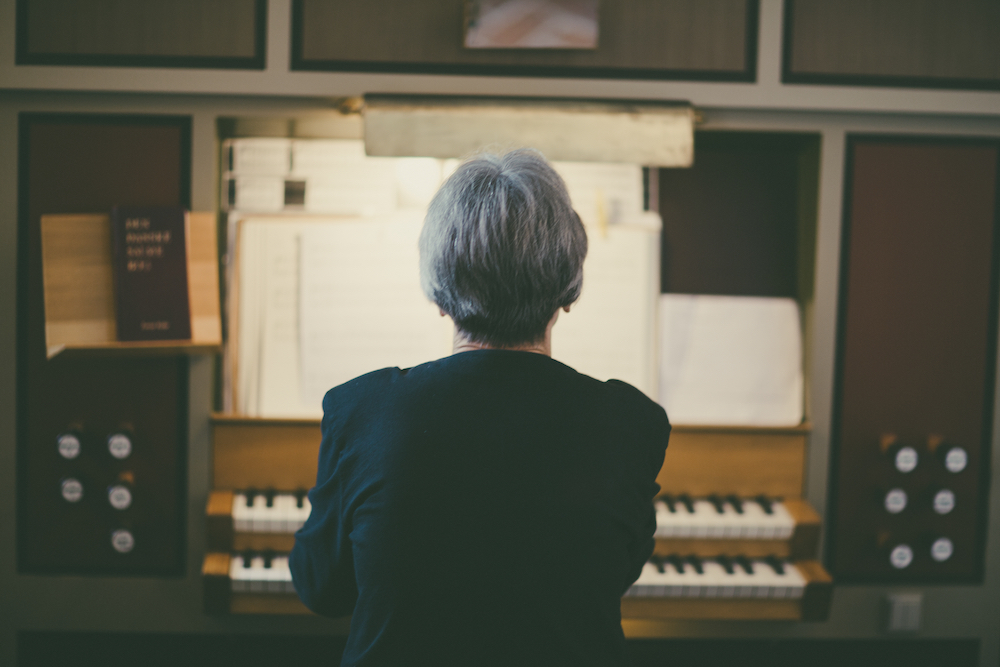 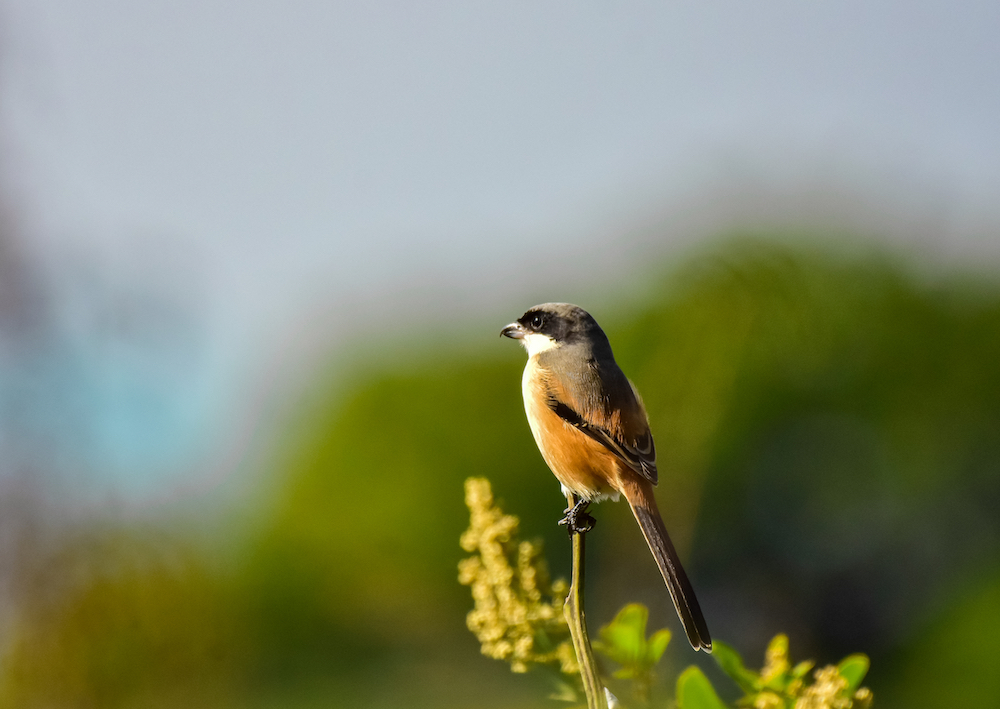 We can think of a high frequency hearing loss as similar to having four pieces of an eight piece jigsaw puzzle. When speech and sounds are transferred to the brain and the high frequency element is absent this leaves the brain guessing as to which sounds are missing based on the context of the conversation.  As the brain is not receiving the full picture, mistakes can be made when guessing, which can lead to some awkward encounters!

In most cases, age related, high frequency hearing loss is a gradual process. Below are some signs you can look out for; 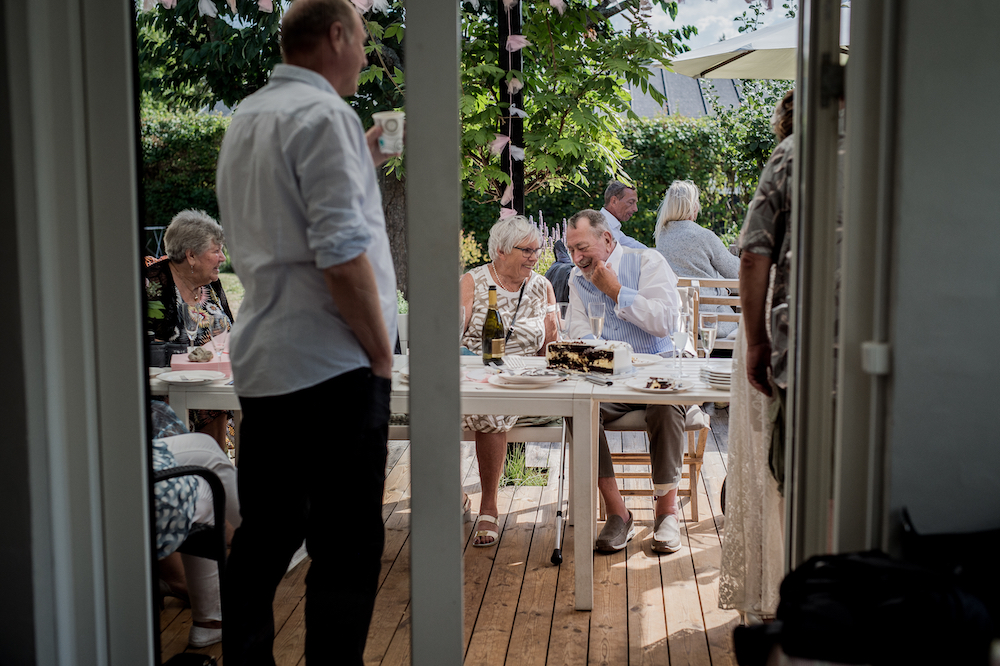 Age related hearing loss doesn't just impact your hearing, it can have a profound effect on your physical, social and psychological well being. Naturally as hearing becomes more challenging people tend to want to withdraw themselves from social situations, where the difficulties are noticed the most. Withdrawing from social situations can lead to subsequent feelings of loneliness and isolation. It is also important to remember that hearing loss doesn't just affect the individual who has the loss, it can also have a direct impact on their main communication partners. Hearing loss can cause a breakdown in communications between family and friends, which can cause frustrations amongst everyone involved. 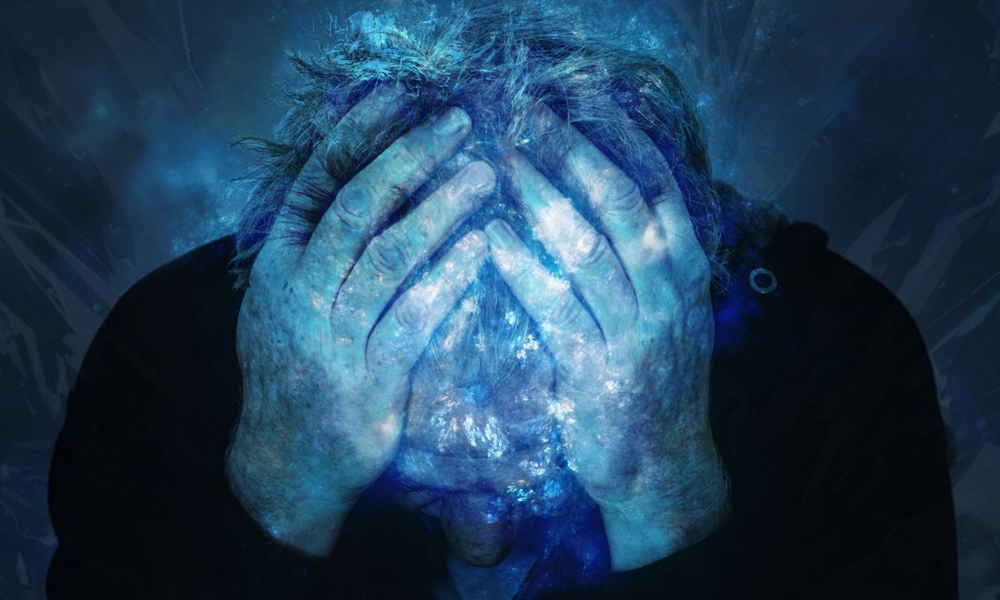 The link between hearing loss and cognition is currently a subject which has attracted intense research and there are a number of studies associating hearing loss with Alzheimers, dementia and a faster rate of cognitive decline (Wei et al, 2017, Amieva et al, 2015). There are several theories as to why this would be: 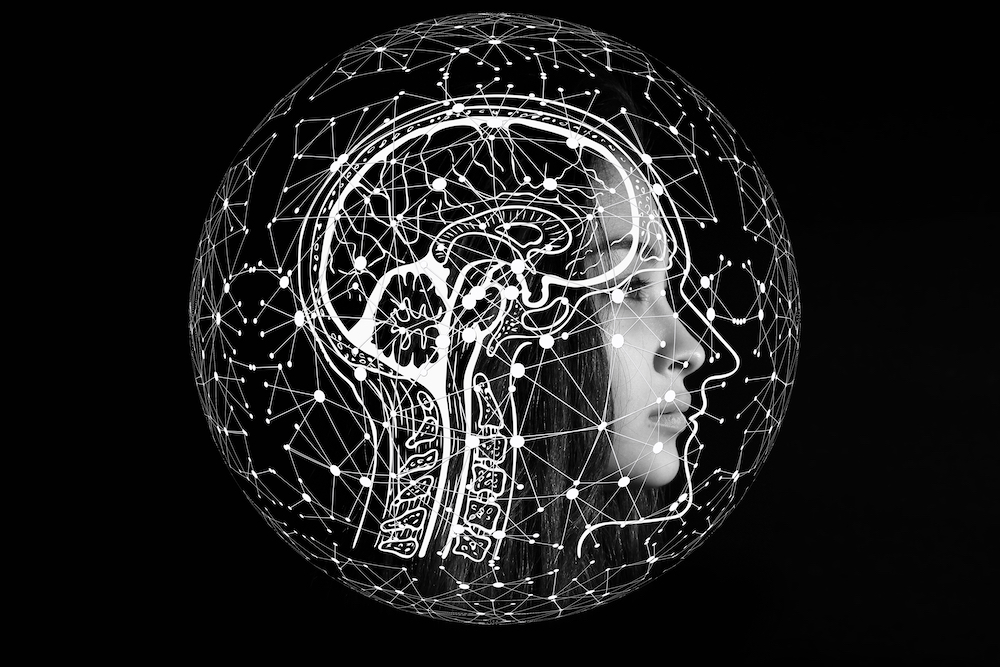 The aforementioned points highlight the importance of doing something proactive about your hearing if you become aware of it diminishing. Equally, if you start to notice it has a direct impact on your social, psychological and physical wellbeing. Historically, the average time between someone realising they may have hearing loss and seeking treatment is seven years! However the negative impact that hearing loss can have highlights how important it is to seek guidance and input as soon as possible. There are a number of ways you can improve your hearing whether that be with effective communication tactics or with hearing aids.