Hearing - A Journey Through Life - Part 2

Time to read: 4 mins, not enough time?
Email it for later...

We do not have the same hearing ability at birth as we do when we are an adult. Our hearing develops over time and is closely linked to our ability to speak. The stages of auditory development from birth are rather extraordinary.  In normally functioning ears humans begin to map and recognise sound almost immediately after birth.

Admittedly it may take a little while for some baby’s ears to clear of fluid following the birth and for the parts of the brain that deal with hearing to develop fully but even in the first few months a baby has developed the ability to recognise and quieten to familiar voices, to startle in response to sudden loud sounds and wake from sleep to loud sounds. 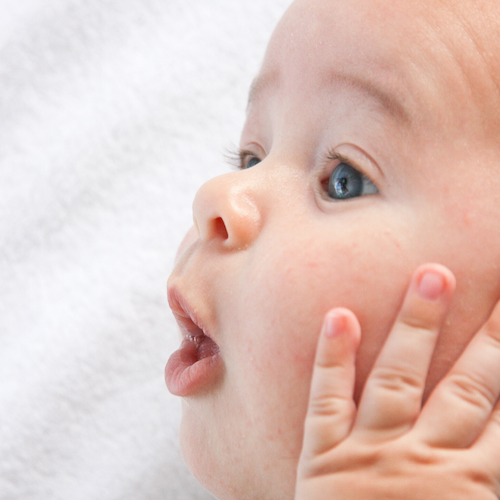 A baby will turn their head towards noise or interesting sounds and begin the process of auditory recognition - the ability to attach a meaning to sound.

If you can picture a 6 month old child in a cot or lying on a mat.  Suddenly a door slams and the child turns to the source of the noise.  There are many subtle factors involved in this.

Firstly the ear’s ability to hear the sound and then the source of the sound - known as localisation - how we determine the direction of the sound depends on inter-aural differences that the brain learns to use to its advantage.

In time we are able to determine not only the lateral direction of the noise but whether it is left, right, front, back, high or low.

A baby then starts to attach a meaning to different types of noise and reinforces this in auditory maps.  So the first few times that door slams the baby will turn to the source of the noise but once a ‘meaning’ has been attached to that particular sound more interesting tasks can take priority.

Eventually the baby will no longer turn to the source of the noise but just carry on ‘playing’ - because it’s just ‘the door slamming’.

Speech recognition is also taking place at this age and a baby might start to make a variety of sounds of their own - ‘baba, gaga etc’, as much for pleasure as development. 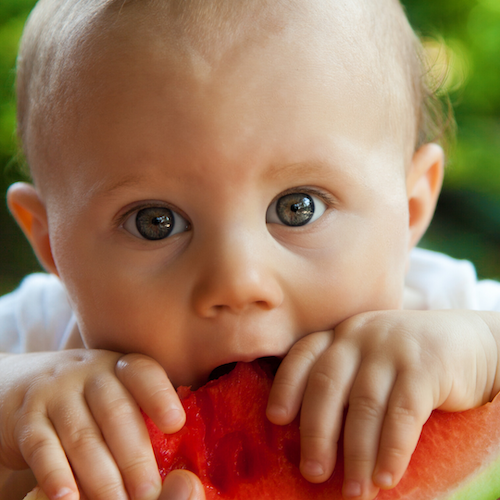 ‘Familiar voices’ are becoming more familiar and re-assuring.  Word recognition is forming and will dominate this period.  Understanding first words and responding to name.

They enjoying making and hearing sounds from rattles or similar toys.  Moving to music.  A child at this age will also imitate speech with non-speech sounds and begin to play with intonation and repetition - ‘la, la, la’ or ‘ga, ga, boo’!

A child of this age has already started to understand often used words - ‘bye-bye’ ‘bottle’ and even ‘coochi-coo’!. They may even make attempts to imitate familiar sounds.

The child will be saying a few words and be able to recognise the names of familiar objects and toys.  The process of attaching ‘meaning’ to sound continues to develop rapidly.

The ears incredible ability to map sounds and their meaning or source is mind-boggling. They can recognise names and environmental sounds such as the doorbell, telephone, microwave, washing machine.

Think about it....the subtle variations in loudness and pitch are being used by the brain of a child of this age to create recognition that will continue to develop.

They are able to start pointing to body parts such as “nose” and begin to understand simple verbs such as ‘eat’ and ‘sleep’. The can also make animal sounds such as “moo”. 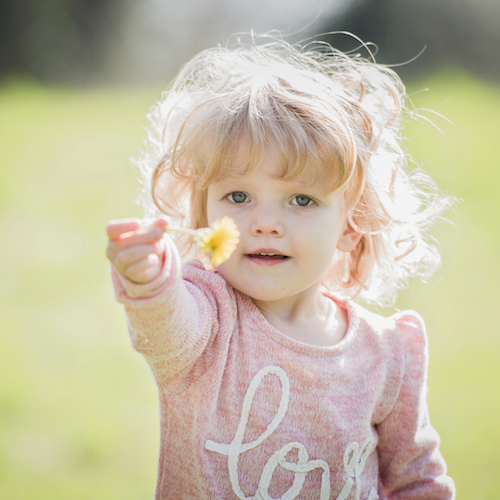 A child will start to add other features of sound - a higher level of sophistication and recognition.  We begin to understand intonation, timbre, harmonics, echo.

A child by age of 4 has a vocabulary of well over a 1000 words already.  Will begin to recognise music and melody, Will already have strong likes and dislikes when it comes to music and all sound for that matter! 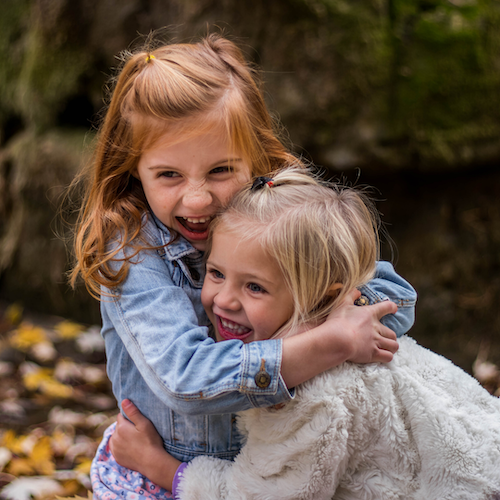 So the ability to hear, recognise and interpret sound is a crucial part of a child’s development.  Hearing allows children to better comprehend the world that surrounds them. It affords them greater social interaction, learning and development.  It helps them make sense of their surroundings and the way in which the world works.

It is therefore important to ensure a child is able to access this information and hearing tests play a vital role in the early detection of any problems in this area of their development. 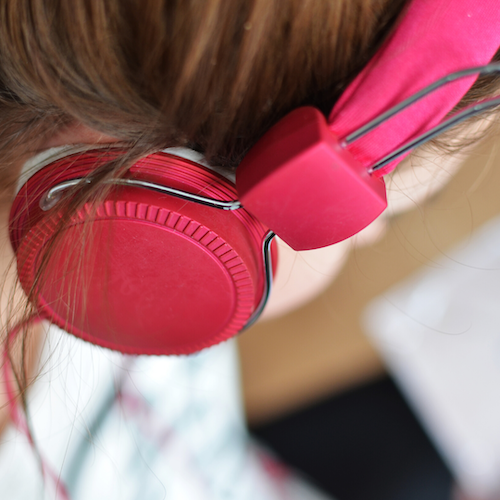 Shortly after birth every child in the UK has a ‘newborn hearing screening test’.  A way of checking on how the hearing pathway responds to sound. Usually at the age of educational reception - about 4years old - most children have a further Audiometric screening test in preparation for their time in education.

Hearing problems can arise at anytime however and so it is important for parents to be cognisant of this fact and arrange intermediate/additional tests wherever it might be appropriate.

Early detection of hearing difficulties is always preferable to the impact of delayed development. If you are concerned then please seek professional advice.

Hearing - A Journey Through Life - Part 1

What's the best hearing aid on the market?