Hearing - A Journey Through Life - Part 1

Time to read: 4 mins, not enough time?
Email it for later...

The early forming of what will eventually become a baby's ears begins in the second month of pregnancy. During this time the cells that are developing inside your head are arranging themselves into unique tissue forms which will become the face, brain, nose, eyes and ears. 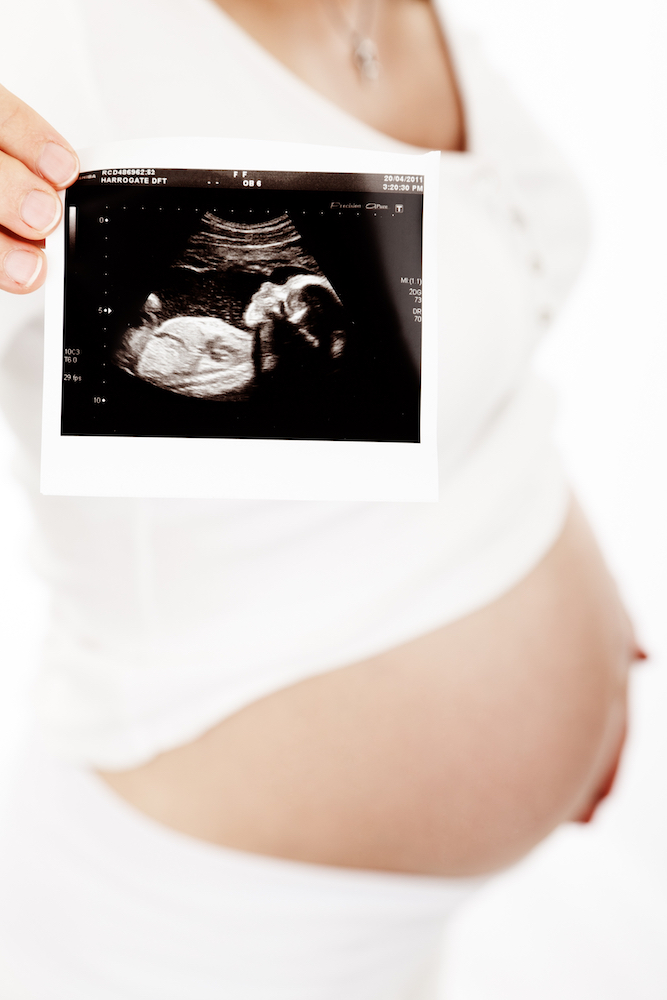 By around week 9 small indentations in the side of the neck appear as the ears continue to grow and gradually move up and become what we recognise as ears. It is then around week 16 that the ear structures are well formed and established enough to begin detecting sounds. These sounds are usually the internal sounds of the mother such as her beating heart, a gurgling stomach, whooshing of air in and out of the lungs and even blood rushing through the umbilical cord. This is why babies can find white noise soothing, as it is a sound they are familiar with. 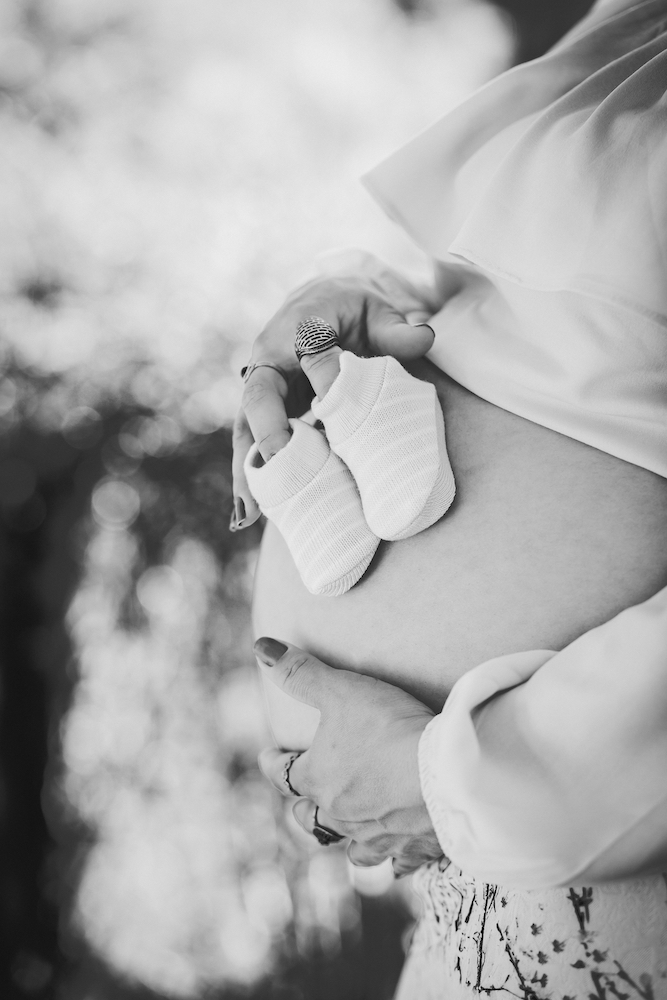 By week 24 those little ears are rapidly developing and as more weeks pass the sensitivity to sounds improve. Babies have even been shown to turn their heads in response to noises and voices. Recordings that have been taken in the uterus reveal that the noises they hear from outside of the womb are heard at about half of the volume.

The sound they hear is muffled due to the amniotic fluid that surrounds the baby. Imagine having a conversation with your partner with your hands covering your mouth, you can hear noises and tone but probably wouldn't be able to make out exactly what was being said - that's what it is like for a baby. However it does help them to get used to sound and the kind of environment they will be in, for example getting used to a dog barking or hearing the hoover. 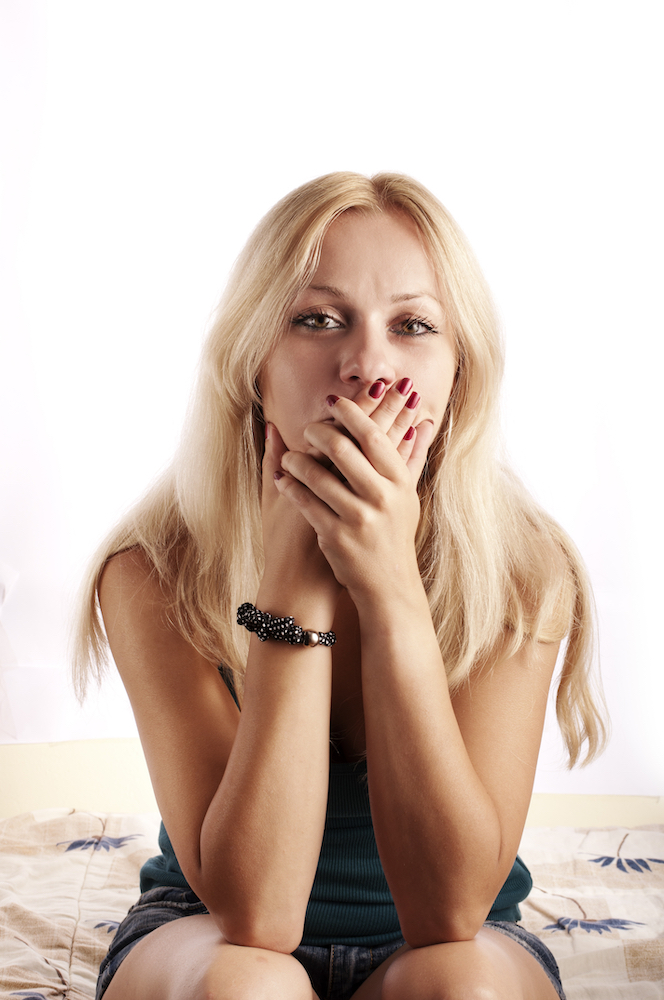 There was a study carried out at the University of Helsinki in Finland who followed 33 expectant mothers and examined their babies after birth. The study involved 17 of the expectant mothers to listen to a CD that played made-up words said different ways and in different pitches from week 29 to birth. Post birth they tested all 33 babies for normal hearing then carried out on EEG brain scan on the babies whilst they heard the CD of made-up words being played. Interestingly, the 17 babies who had heard these words and sounds from week 29 responded with an increased brain activity, whilst the other babies who did not hear the CD did not react as much to the words. This research suggests that exposing babies to more sounds whilst in the womb can have an influence on the brains auditory discrimination and support its early development. (Partanen E, Kujala T, Näätänen R, Liitola A, Sambeth A, Huotilainen M. Learning-induced neural plasticity of speech processing before birth. Proc Natl Acad Sci USA. 2013) 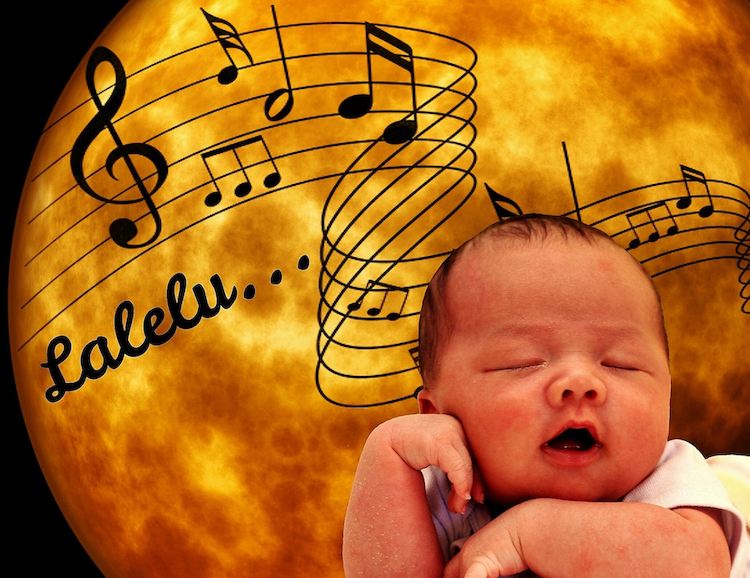 This is interesting because a lot of mothers have shared their experiences and thoughts on this and many agree That they feel a sense of bonding with their baby through knowing they can be stimulated by hearing sounds from their, soon to be, home and world. Singing or your partner talking to your bump are all ways of trying to communicate with your baby before they arrive. Towards the latter stages of my pregnancy, when I was in the car singing along to music, my baby would always be having a little groove and be kicking about (which I loved!). There is also another story from a mother I met at a baby group who was a hairdresser. If her baby was unsettled at night or around nap time she would put the hair-dryer on and her baby would settle off and fall to sleep… Yes to a loud hair-dyer! But, I suppose this is a sound her baby would have been familiar with whilst in the womb, so possibly found it a nice, comforting sound.

By the third trimester the clearest and most recognisable sound a baby will be able to make out is the mothers voice and can become more alert when hearing it. So reading aloud, having a good old sing song and everyday conversations help the baby get used to the mothers voice. This means when they arrive they know exactly who the mother is by connecting to that familiar voice they have been hearing for the past 3-4 months.

So, even before we are born our hearing journey has already begun, it allows us to hear our environment and begin forming relationships and bonds with the outside world! 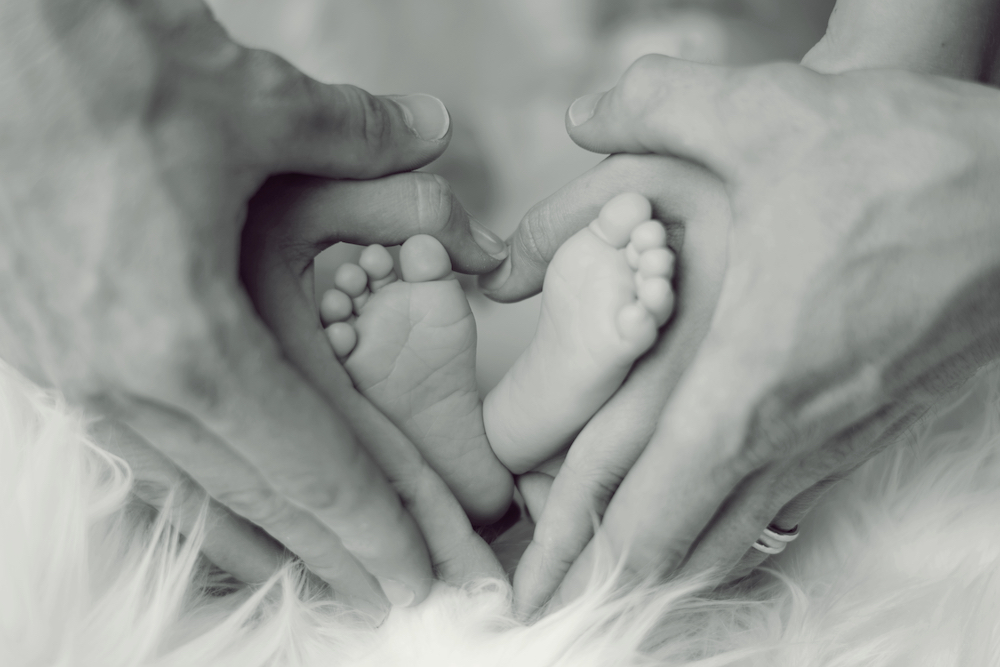