Having that difficult first conversation

Time to read: 2 mins, not enough time?
Email it for later...

< Hearing Matters New Collaboration With Snugs
Can Your Ears Help With Migraines? >

Over the holiday season many friends and families will get together to enjoy each others company. For some people it maybe the only time the meet up in person during the course of the year. It’s often during these times that it becomes apparent that a loved one maybe struggling to hear the conversation.

Here are some signs that they could be having difficulties

So what do you do about it?

Don’t stick your head in the sand and ignore it hoping that the problem will sort itself out, invariably it won’t. 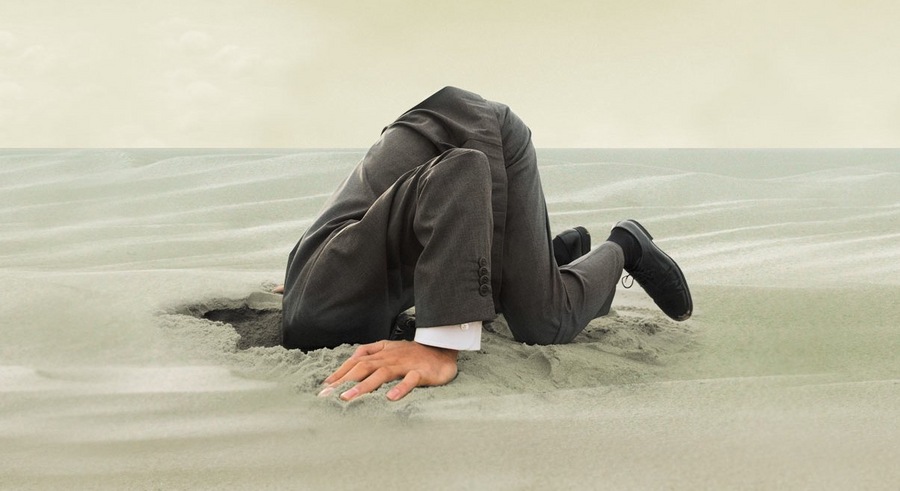 Don’t go charging in like a bull in a china shop accusing them of not hearing properly, this makes the person concerned very defensive and more likely to say that they don’t have a problem.

Don’t bring the subject up when there is a large group present as they will feel that people are ganging up on them.

Well I’ve told you plenty of things you shouldn’t do, how about some things you can try. I should say that having this conversation is never easy, you are likely to encounter resistance and in a large number of cases they will also deny any difficulty. Please don’t be discouraged

Take the individual into a quiet, well lit, comfortable room so you can talk undisturbed on a one to one basis.

Explain that you noticed them less engaged in the conversation compared to usual and are they feeling okay. Suggest, maybe your ears aren’t picking up sounds as easily as they could. Mention that the family miss them taking part in conversations and joining in.

Chat about a friend who was having similar issues and went to get their hearing checked and how easy the whole process is. How it’s as simple as getting your eyes checked. Suggest that you would be happy to accompany them to get a hearing check.

A hearing check is very straightforward and gives a general indication of hearing levels. The audiologist carrying out the measures should explain the outcome and offer choices of potential solutions.

The first step is always the hardest, but taking it will set the one you love on the path to a more fulfilled and enriched hearing life.

Peppa Pig Comes To The Rescue

Hearing - A Journey Through Life - Part 4